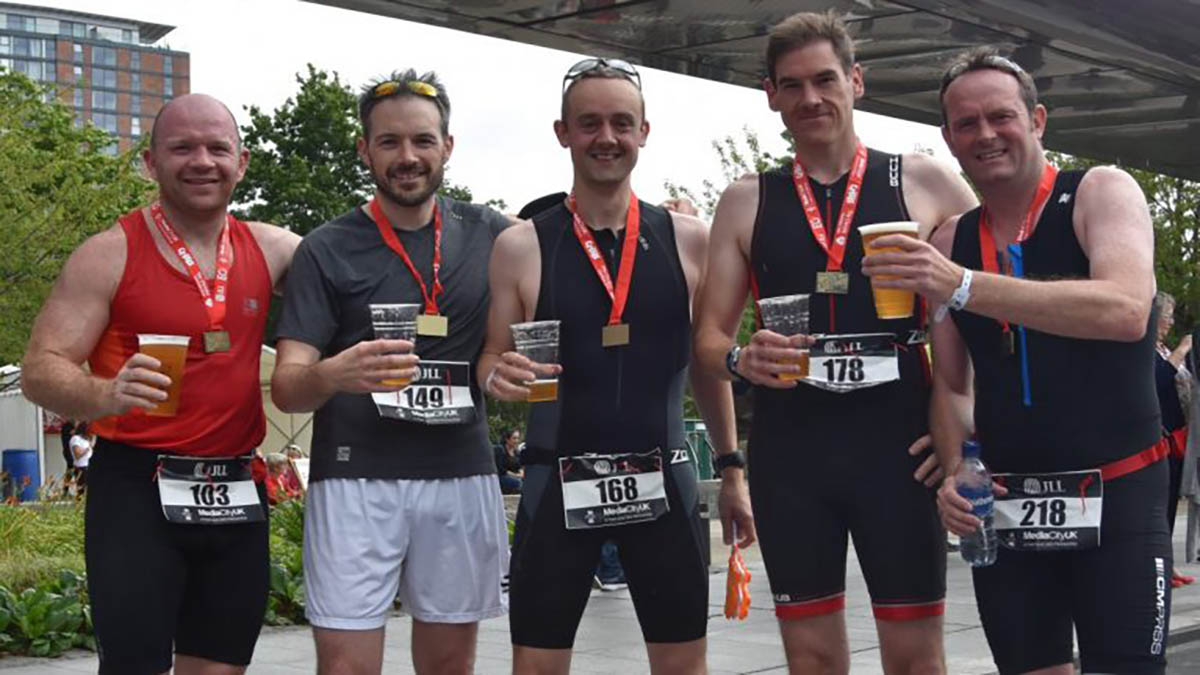 Well done to Shelby bosses Phil Taylor and Steve Tighe for competing in the JLL Property Triathlon 2017. Together their team – which also included Richard Oxley, Paul Roberts and Mat Frith – achieved their fundraising target of £2,000 for the We Love MCR Charity. The triathlon, which took place at Manchester Salford Quays on Friday 28th July, was made up of an 800m open water swim, 20 km bike ride and 5km run.

Thank you everyone for your kind donations and support. 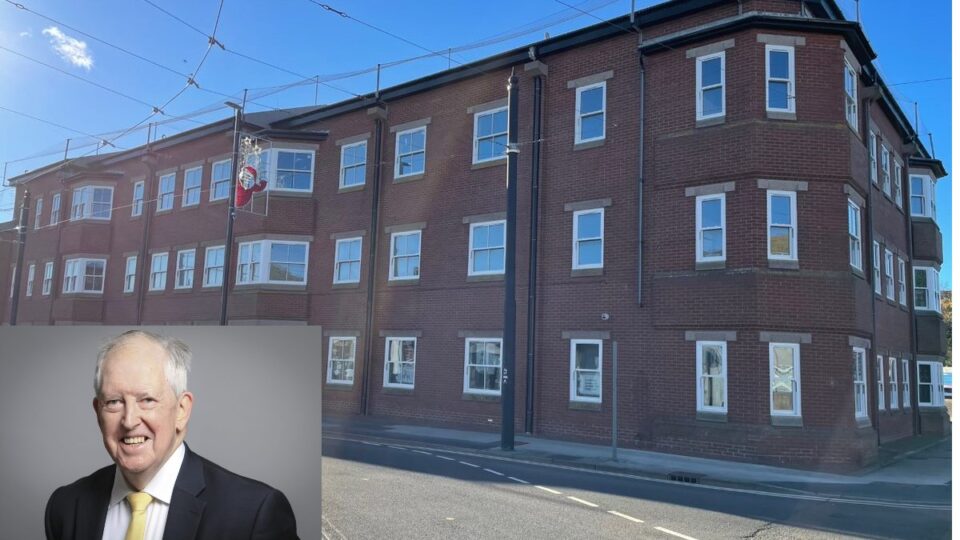 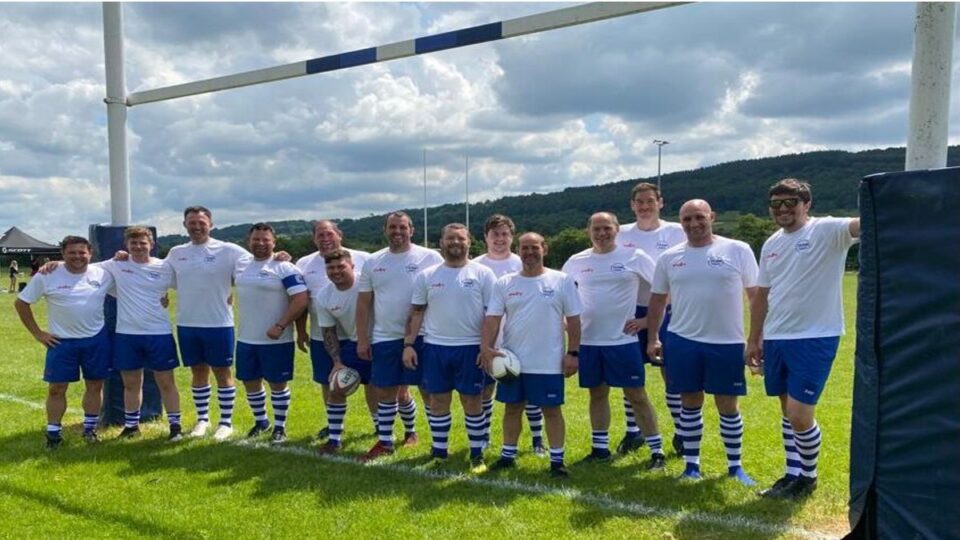 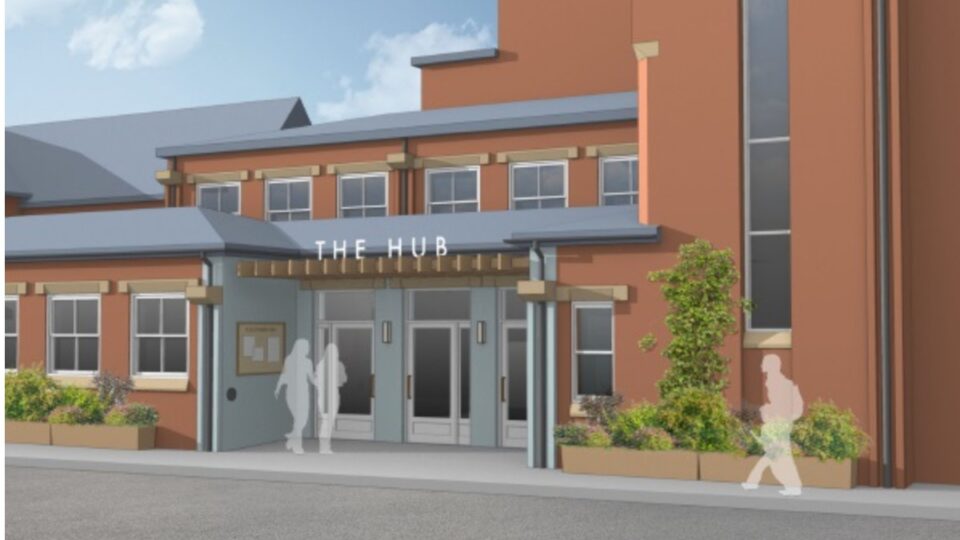